Champions Set to Square Off at Half Marathon 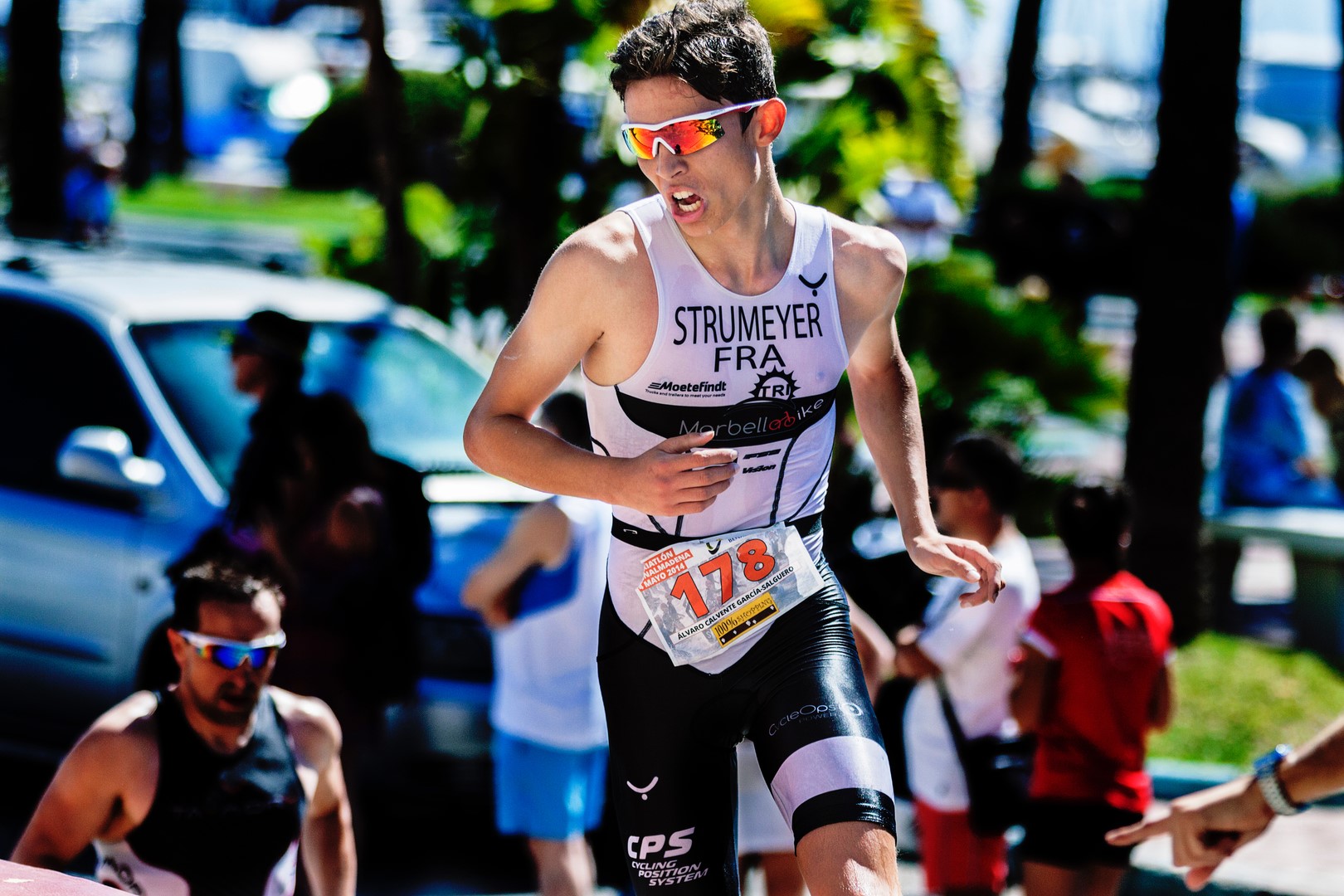 The Athletic Association today announced the elite field for the 19th annual Half Marathon, presented by Cancer Institute . Headlining the men’s field is 2012 Marathon champion Wesley Korir, who will toe the line against three-time Half Marathon champion and fellow Kenyan Daniel Salel. Ethiopia’s Gotytom Gebreslase and Kenya’s Monicah Ngige, both podium finishers a year ago, lead the women’s field. The Half Marathon will be run this Sunday, October 13 at 8:00 a.m..

Korir, a former Member of Parliament in Kenya, returns to with hopes of adding to his collection of trophies, having won the 2012 Marathon in 2:12:40. Only three athletes have won both the Marathon and Half Marathon during their career, a list Korir looks to join on Sunday. He’ll face stiff competition with Salel, a three-time champion (2015 through 2017) and winner of the 2015.

Check Out These Related Posts

Open Registration for the 2020 Marathon Has Closed